Get ready for the next Martial Arts fighting event !!

Besides his love for Megadeth, Gun’s n roses, and Motorhead, Patrick other passion is to train at Broadway Jujitsu with Kru Nick Drummond, and teammates like Steven Perry, Matthew Dubois and Xavier Ramos. After his win by Tko last December, and the one at the smoker of Tri force in March where he showcased his “savage” legs Kicks, Patrick will try to take the win again over the Young Austin Schalla. It will be a “face off” between younger and older generations, where violent kicks will meet powerful punches, and where two really different type of trainers, will also “collide” trough their students!!
inderal 40 buy 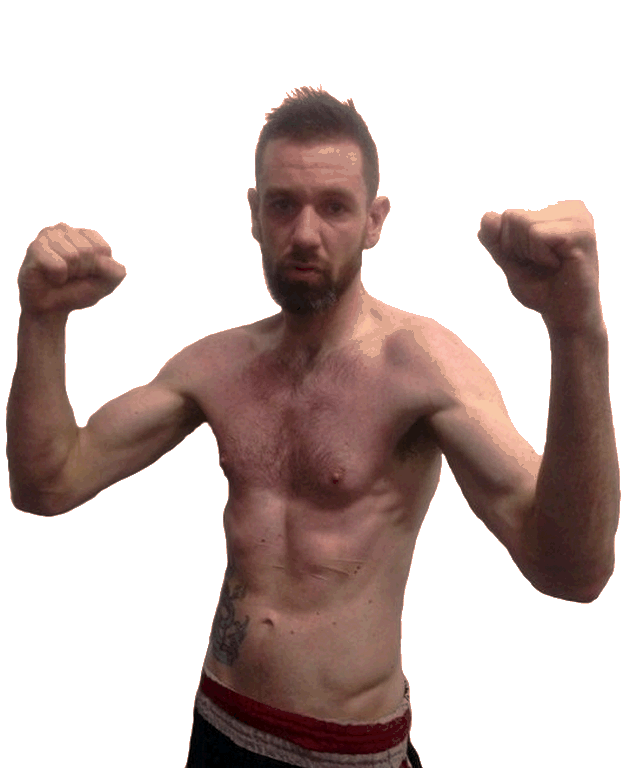